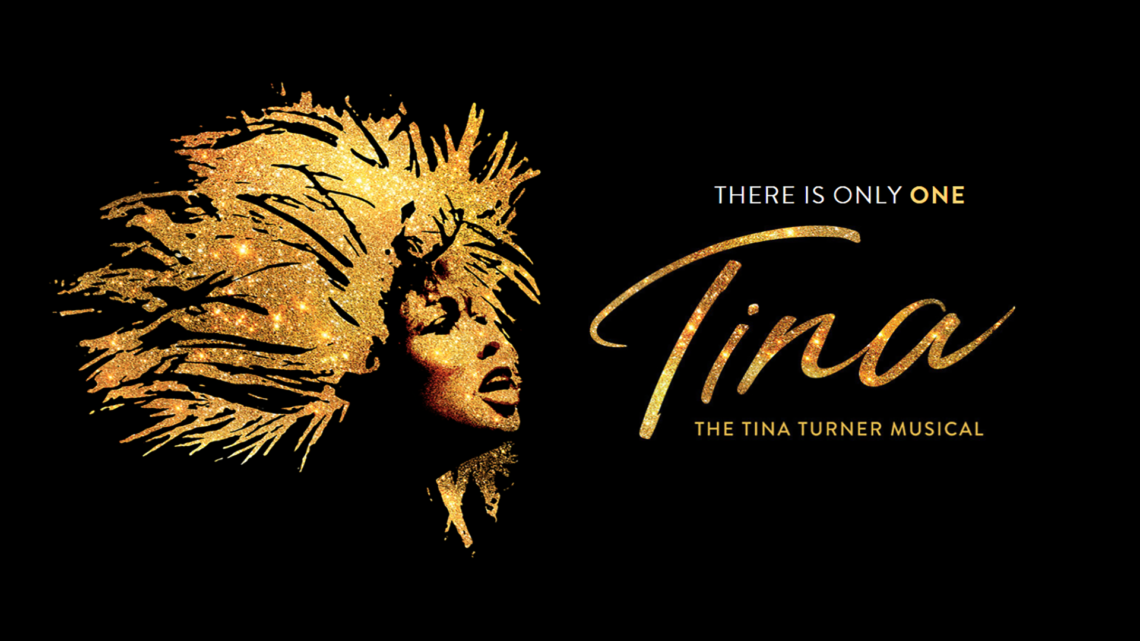 Elesha has had a career in the music industry for over 25 years. She was mentored by Matthew Knowles, as well as Will.I.Am and Tom Jones while appearing on X Factor. She has written and performed with the likes of house production duo Ku De Ta, superstar Lionel Richie and industry steadfast Nicky Graham and has backed Andy Abraham on his Eurovision performance. She is currently leading the two touring shows Whitney: Queen Of The Night and Tina: What’s Love Got To Do With It and has recently completed a successful tour in Denmark.

The critically acclaimed production of ‘TINA’ – The Tina Turner Musical which is based on the life of legendary artist Tina Turner and produced in association with Tina Turner herself, received its world premiere in April 2018 in London and subsequently broke all Box Office records at the Aldwych Theatre. The Broadway production opened in 2019 and three productions are running in Europe in Germany, Netherlands and Spain. The North American tour will commence in Rhode Island this September.

Discover the heart and soul behind the Queen of Rock ‘n’ Roll at TINA – THE Tina Turner MUSICAL, the undeniable mega hit in London’s West End. Set to the pulse-pounding soundtrack of her most beloved hits, experience Tina Turner‘s triumphant story live on stage as this exhilarating celebration reveals the woman that dared to dream fiercely, shatter barriers, and conquer the world-against all odds.